When we envision the digital revolution taking place in India, most of us do not think beyond the impact that it will have on large urban cities. However, a silent digital payments wave is taking over the smallest villages and towns in India. Agriculture isn’t a sector we commonly associate with sectors performing well on the digital platform. But advances in technology could slowly be improving the livelihood of millions of Indian farmers in an ingenious way. Earlier this year, the Government of India announced a Direct Benefit Transfer (DBT) for farmers to receive fertilizer subsidies in a simpler and quicker way. This was introduced with the aim of modernizing the agricultural sector and giving policymakers a clearer picture of the state of Indian agriculture. But has this initiative achieved what it set out to do?

How does a Direct Benefit Transfer work?

The latest in the series of government initiatives for digitalization of the economy, including its plan to reach $30 bn digital payments in 2018, is the launch of the DBT for fertilizers. DBT for fertilizer subsidies is a little different from DBTs on LPG connections. In the former, the end-user pays the full amount and is credited with the reimbursement to their account at a later date. In the case of farmers, the cost of fertilizer tends to be very high; much out of the reach of an average farmer’s payment capacity. Because of this, instead of transferring to the farmer, the subsidies will be sent directly to the fertilizer manufacturer.

This step is where POS machines become crucial. When a farmer purchases the fertilizer from the manufacturer, they have to press their thumb against a POS machine. When they do this, exact details of the purchase including the quantity, Aadhaar number of the buyer and even the soil health of the plot will be recorded via the POS machine. After the sale is recorded, the subsidized amount will be settled directly with the fertilizer manufacturer.

Will DBT help improve the livelihood of farmers?

The biggest advantage of the DBT subsidy scheme being implemented is that it removes the middle-man and the complications that arise with it. Farmers, especially the economically weaker ones who are the most vulnerable, are often exploited by third-party agents who sell them materials at higher costs. Government-approved subsidies often don’t reach farmers either due to the corruption of local officials, mismanagement of funds or combinations of other factors. Costlier fertilizers like urea are especially difficult to procure at a fair price. Since they are comparatively less common, sellers would mark up the prices by a large margin, forcing farmers to pay a lot more. The government was also unable to confirm if the subsidies had reached the intended farmers as there was no way to track it.

The introduction of DBT for fertilizer subsidies can help eliminate many of these issues. Every time a farmer purchases fertilizers and verifies it through a thumb impression, a receipt is automatically generated and the transaction is recorded. This leaves no room for overcharging as every aspect of the payment can be tracked. As part of the DBT initiative, the government has also approved subsidies for costly urea fertilizers until 2020 and has guaranteed no price hikes until that date. This will come as a huge relief for farmers dependent on this fertilizer to cultivate their crops. The greater transparency in the journey of funds allocated for subsidies is another way the digital economy benefits the government.

Implications for the Indian agricultural sector

The transparency that DBT for fertilizer subsidies will bring about could open the doors for the transformation of the sector. Each time a farmer completes a transaction, the soil health of his plot will also be recorded. This information is called a ‘soil card’. As more of these soil cards get recorded, policymakers will be able to draw clearer insights on the quality of agriculture in India. The government’s objective behind collecting the soil cards is that over time, these can be integrated onto a single database. Based on the quality of soil, suggestions can be made on what crops to grow in the area and in which season. This big data gained through digital payments can help the agricultural sector become more productive and improve the quality of soil in an area.

Outcome of the DBT scheme

With an initiative as ambitious and far-reaching as the DBT scheme, its success or failure is almost impossible to determine in the short-term. However, the initial response of DBT appears to be positive, both for farmers and fertilizer manufacturers alike. An independent survey commissioned by NITI Aayog looked into the outcome of the DBT for fertilizers initiative and uncovered a number of interesting insights. The study showed that 85 percent of farmers received a receipt for their purchase of fertilizer and 98 percent of those that did were charged the same amount that was shown on the receipt. This is very promising as it points to a decline in the mishandling of funds in agriculture.

The DBT scheme, like any other initiative conducted on such a large scale, is not without its flaws. One of the biggest obstacles to the success of the plan is that there are still a number of farmers who have not received an Aadhaar card. Since receiving the subsidized amount rests on the Aadhaar number of the farmer, the initiative will not reach its full potential until Aadhaar enrollment rates increase.

The DBT initiative is one of the most revolutionary changes introduced in the agricultural sector in recent years. It offers solid proof as to how digital payments and low-cost POS machines can have huge benefits for every section of society, often in unprecedented ways.

7 ways small business owners can be smarter about technology 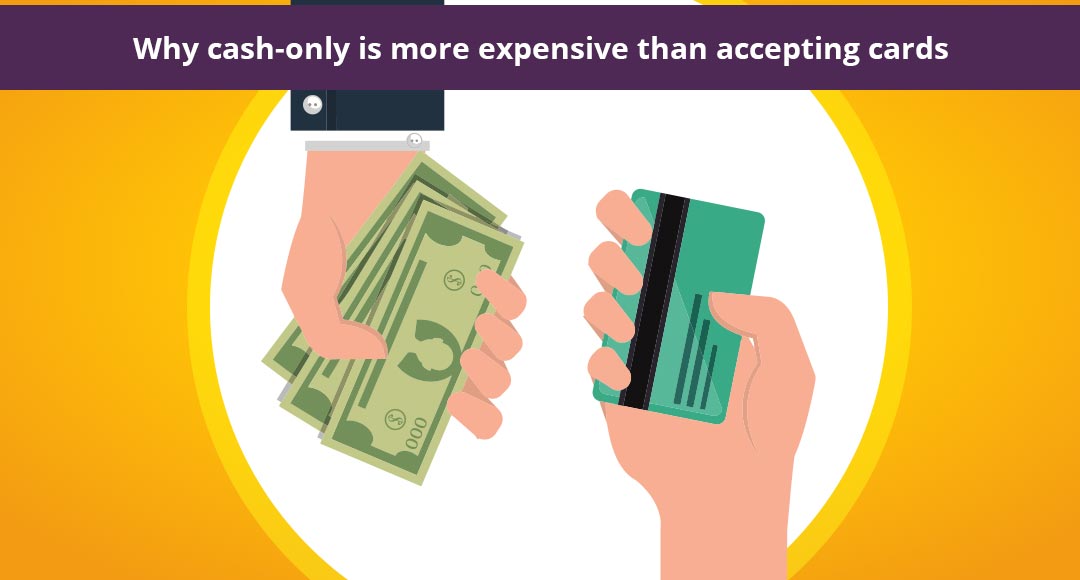 Why cash-only is more expensive than accepting cards 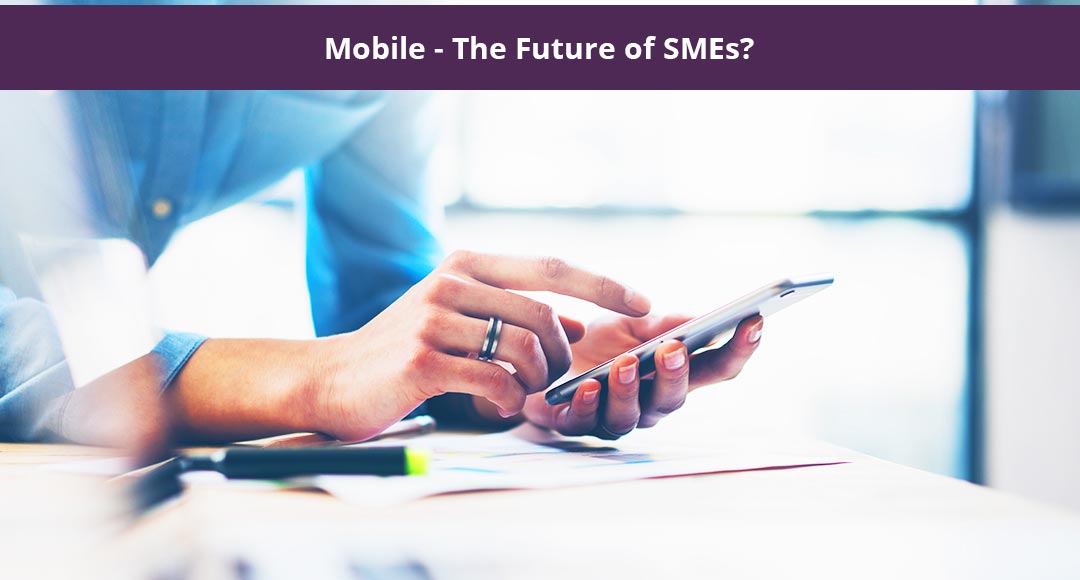 Mobile – The Future of SMEs?