How a cashless society can be the ultimate weapon against corruption

Digital payments were originally conceptualised as a revolutionary way to make payments more convenient for customers. Since they do not require exact change and were acceptable for even small amounts, digital wallets and cards made queues at checkout counters shorter and faster. But lately, the larger potential of how going cashless benefits the government is coming to the surface. These payment methods might not just be able to help customers exit grocery stores faster, but also put a definitive end to corruption. In most societies, including India, corruption is one of the biggest contributing factors to large income gaps and inefficiencies of public systems. Can a cashless economy be the biggest tool to help governments achieve this? To answer this, we first need to understand how cash enables corruption.

The role of cash in corruption

When it comes to making illicit payments, lack of traceability is crucial. Because of this, cash is the preferred method of bribery since there’s no paper trail to track it back to an individual or organisation. In India, there were also few limitations on the amount of cash individuals could withdraw from banks or use as payment. When demonetisation was first announced, it was introduced as a strong measure to put an end to the rampant hoarding of cash that enabled corruption on a large scale. By making Rs. 500 and Rs. 1000 notes invalid, those who had large volumes of these notes unaccounted for would be unable to use them.

However, the correlation between cash and corruption might not be as strong as was previously assumed. For example, India currently ranks 76 on the world corruption index and has a cash economy that comprises 11.8% of the total GDP – a number which is considered to be very high. Going by this fact, it would appear that the high proportion of cash in the economy could be equated with the equally high levels of corruption. On the contrary, Germany’s cash economy comprises 8.7% of the total economy (also considered to be quite high), but ranks much higher at position 9 of the world corruption index. Clearly, cash is not the only factor that contributes to corruption. In fact, the real cause could be a lack of transparency in payments.

Most individuals rarely store large volumes of cash as it can be easy to uncover. Instead, they launder it by using it for real estate investments or purchase of expensive assets like cars, jewellery, stocks or to fund benami transactions. In fact, according to a report, cash payments only comprised 6% of total illegal payments in India. Therefore, if black money can be converted into another asset, it can still go undetected even if certain notes are demonetised. The real end to corruption will come only when every transaction or income can be tracked.

When individuals have to connect their accounts to a digital wallet, all incoming and outgoing funds from their account can be traced, reducing the risk of fraud. It is virtually impossible for large payments to fall under the radar. Even if an individual tries to launder money by purchasing a car, the exchange of a large sum will still be recorded. Digital payments can even record small amounts like petty bribes paid to police officers. A cashless society can go one step further when it comes to maintaining transparency in an economy. When digital wallets are linked to official personal IDs, there is virtually no way for illicit payments to fly under the radar. Suspicious payments can be very easily tracked the both, the beneficiary as well as the payer. The government recently made KYC compliance mandatory for all digital wallets, a step which will almost certainly contribute towards transparency in payments.

One of the best examples of how digital payments can reduce corruption is in the case of farmer subsidies. Since digital transfers improved transparency, there was no scope for middlemen to siphon the money for themselves.

Are we ready for this change?

While the idea of a cashless, corruption-less society undoubtedly seems appealing, there is a huge amount of technological infrastructure that needs to be put in place before it can become a reality. But while we haven’t yet reached this stage, all signs point towards India moving towards a soon-to-be cashless economy. Internet usage has exploded in recent years, with cheap internet plans and mobile devices becoming more accessible. Additionally, there have also been a slew of digital wallets, which are linked to a United Payments Interface, such as Google Pay, WhatsApp Payments and the government’s own payment system, BHIM. The number of merchants accepting these payments are also steadily increasing.

With all these developments, a cashless society free from corruption might not be such a utopian ideal after all! 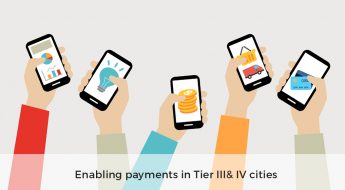 7 ways small business owners can be smarter about technology 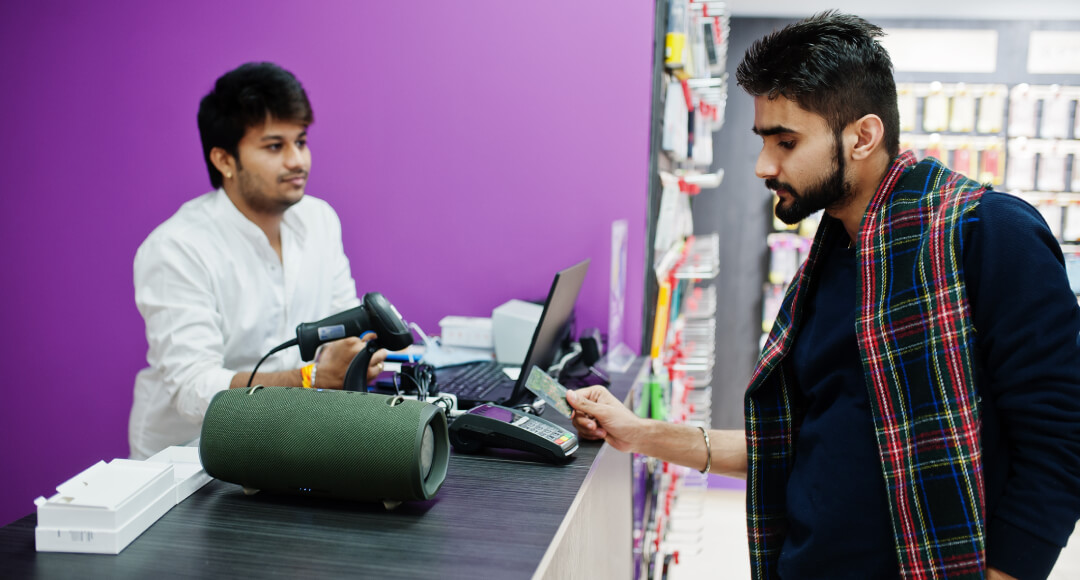 Rely on your POS System to grow your Business

« Previous post
Reasons to Include a Wellness Program for Employees
Next post »
Is the digital economy killing ATMs in India?